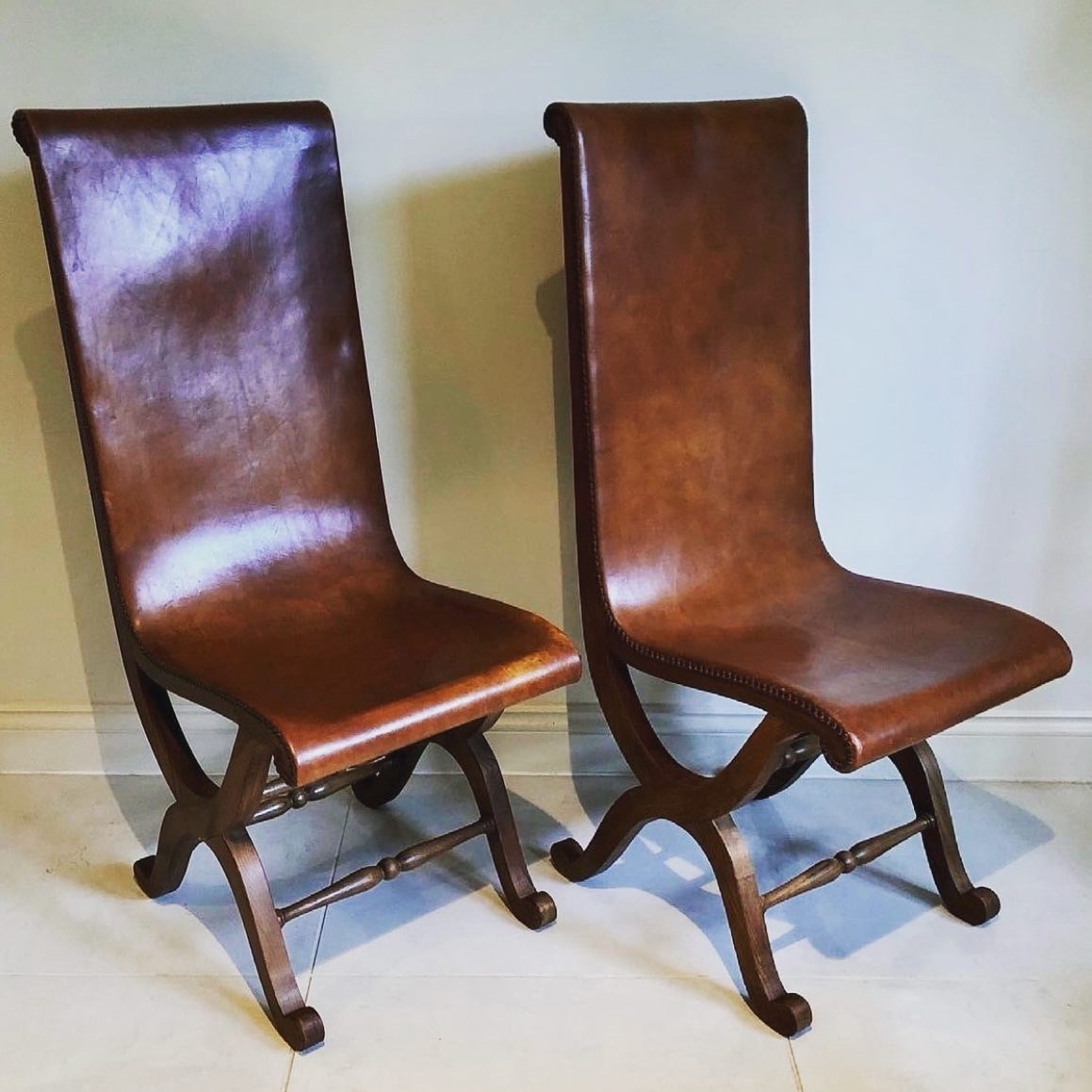 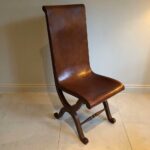 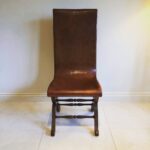 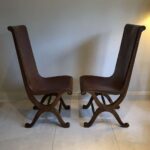 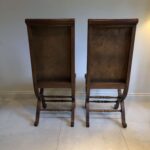 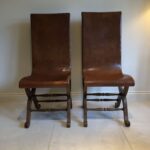 By Designer Pierre Lottier for  Valenti

Pierre Lottier was born in France before moving to Spain where he worked as a designer. Most notably, he designed the Barcelona residence of American actress Ava Gardner.

Valenti opened in 1798 in Barcelona. The company first functioned as a silversmith workshop, and then started creating furniture in collaboration with designers in a moment in which Barcelona was experiencing its modernist burst.